In May 2017, Canada saw an increase of 55,000 full-time jobs, which was substantially more than the 15,000 that was expected. In fact, there were actually 77,000 jobs that were added, but 22,000 of them were part-time according to the report by Statistics Canada. Most of the new jobs were within private companies, while public employees and self-employed workers showed little change. Canadian Visa Expert is a private immigration service that helps skilled foreign nationals who want to move to Canada to find new work opportunities.

This new statistic brings the number of new jobs in Canada up to 317,000 in the past year. That is the best 12-month total since 2013, according to TD Bank economist Brian DePratto. With more than 78,000 people entering the job market in May, the rate of unemployment was still at 6.6%, even in spite of the surge in new jobs. DePratto explained, however, that even though the unemployment rate is slightly elevated, it is a good sign because it shows that more people are entering the job marketplace. Canadian Visa Expert suggests that this is a good time to seek employment in Canada.

Twenty-five thousand new jobs were added to the manufacturing sector, which is the highest since 2002. Fifteen thousand jobs were added to the healthcare industry, and the recreation, information, and culture sectors lost about 15,000. The real estate, finance, and insurance sectors lost 17,000. The new jobs mostly came from the provinces of Quebec, Ontario, and British Columbia, with a total of 47,000 new jobs. Every other province also added jobs, but not as many as these three. Contact Canadian Visa Expert today to learn if you qualify for one of the Canadian immigration programs for skilled foreign workers. 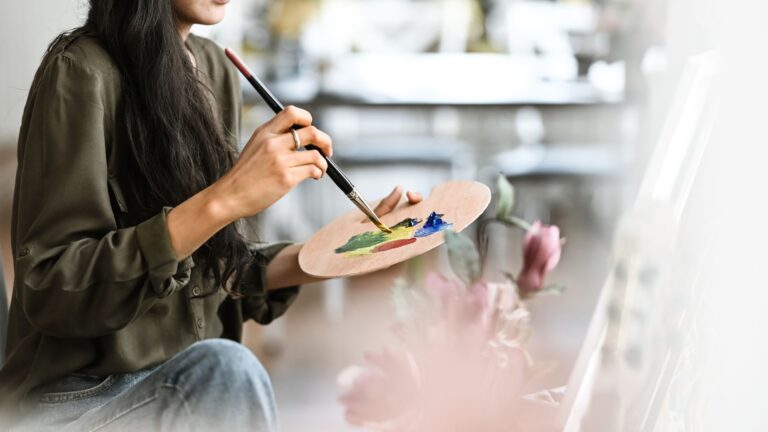 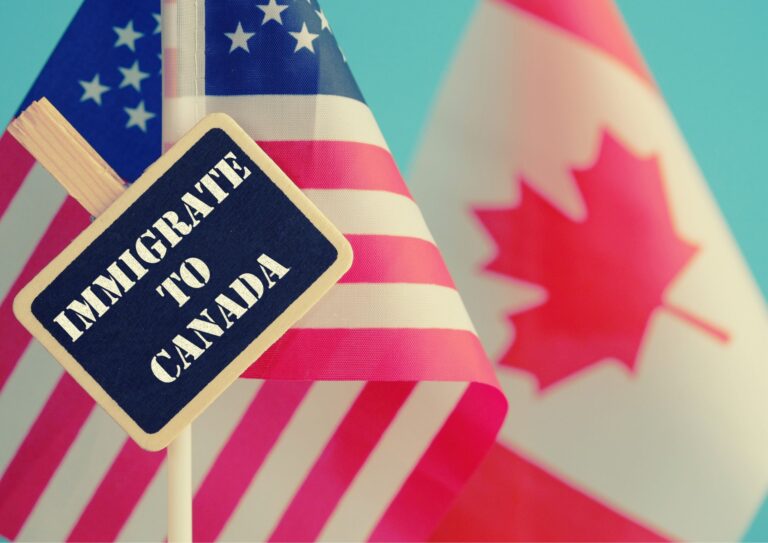